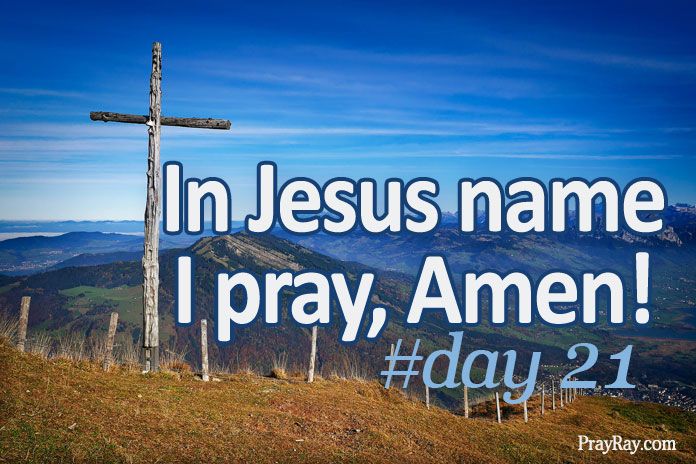 “O death, where is thy sting? O grave, where is thy victory?  The sting of death is sin; and the strength of sin is the law.  But thanks be to God, which giveth us the victory through our Lord Jesus Christ.” (1 Corinthians 15:55-57)

Through Adam, sin came into the world. Every human being is to face death, which is the reward of sin. From the time of the Old Testament, people have been trying to escape this death by giving sacrifices – the blood of bulls, the blood of ram, and goat. All of these are to stop and clear sin away so that death will have no power but this did not stop. The power of sin and death became strong and was growing stronger.

When Jesus died, He took the power from death and death became powerless. Anyone who is close to Jesus or who has made Jesus their savior will be the only one not to face this death again. Because we have believed in Christ, everything that has to do with Christ is ours.

Nothing can stop us from moving forward. No matter the condition of things, no matter the temptation we face, no matter how hard Satan tries to pull us to the pit of hell – Jesus is stronger than all of these things.

Jesus is stronger than all of these things

You can have power over sin, you can put the power of sin and its consequences into subjection. You can make them become what you command, what you rebuke. It will not be possible using physical power. No one has power over death, no one can stop him or herself from the power of grave – only those who have a connection to the power of God can have that kind of power.

Death Has No Power Prayer for Today

GOD WILL NEVER LEAVE OR FORSAKE US God remember me...

BELIEVING IN JESUS IS NOT ENOUGH Prayer for April 22