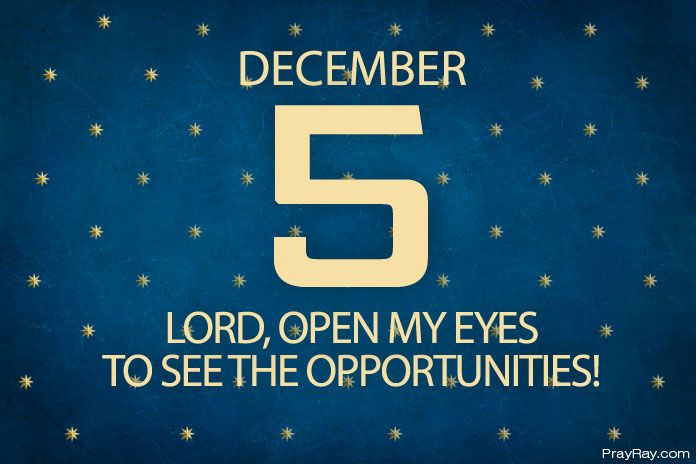 God came to earth in human form – Prayer for December 5. God is a powerful God and he is capable of doing unimaginable things. He had to come down to the level of a man so that He can save us.

“For in him the whole fullness of deity dwells bodily” (Colossians 2:9)

According to the claims of many people including Christians about who Jesus is, Jesus is not just a person that came to preach God and his love, or just to emulate God and then get killed. Jesus himself is God. God took the form of man to redeem men. He had to do what men do like eating, drinking, walking and covered with human skin.

God has established his identity within us, he did not go away from us. He is now part of us. The importance of having God in our midst as human is that we get to know him more and he understands us because he feels what we feel.

Initially, God made man in His image. The man began to grow – corruption was not absent in the growth of man – sin overtook man to the point where he regretted making him. This could have been the end of man but God raised different people to help save mankind. But they were human too, they have limited powers.

Prophets can only deliver what God told them to tell the people but they can’t save. The only one who can save man is God. He came to fulfill this because of love. It is with this power that God was able to overcome the grave. No man has ever done that. He overcame easily rendering the hell powerless.

This is why we have the power over the reward of sin which is death, the second death. Romans 8:1 says, “There  is therefore now no condemnation to those who are in Christ Jesus, who do not walk according to the flesh, but according to the Spirit.”

God Came to Earth in Human Form Prayer for Today

Dear Heavenly Father, I know you, God came to earth in human form to save me from sin and shame. Thank you for the privilege you have given me to stand before you and to pray to you. I pray Lord, that your name would be glorified in my life. Bless me today and let today be a great day for me. Open my eyes to see the opportunities before me and help me to utilize them. Amen.

Your beginning may be small – Trust God’s will. Prayer for...