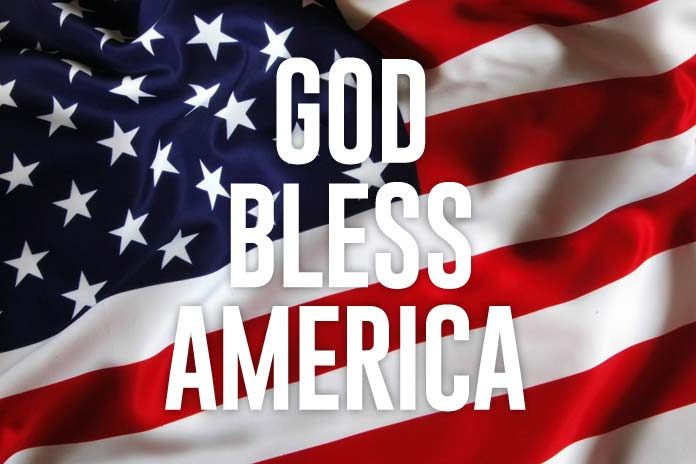 Praise the Lord everybody! In America, the land of Baseball, Hot dogs, Apple pie, And Chevrolet, one of the biggest holidays of the year is July 4th, Independence Day. The Day Americans celebrate getting their freedom from England. One of those freedoms was “religious freedom”. It was one of the pillars of the declaration of Independence, which is something they did not have in England. There is now a need for Independence Day prayer 2019 in the USA.

Over the years as America has developed into a powerful Nation, in the natural, but at the same time it has gone from a bastion of Christian values, to a Country that lacks a moral compass that suppresses religious beliefs. So Independence Day Prayer is now needed as part of the 4th of July celebration. To say the true, it needed as much as Hot dogs and Fireworks.

In the beginning the prayer was a prayer of praise and thanks giving for a land where men could be free to practice their religious beliefs any way they saw fit, without government interference. Now we need is for prayers for the nations leaders, especially the President. The Bible talks about such men in 2nd Timothy 3:2-5: “For men shall be lovers of their own selves, covetous, boasters, proud, blasphemers, disobedient to parents, unthankful, unholy, Without natural affection, trucebreakers, false accusers, incontinent, fierce, despisers of those that are good, Traitors, heady, high minded, lovers of pleasures more than lovers of God; Having a form of godliness, but denying the power thereof: from such turn away.”

This Scripture is being fulfilled right now in the current white house regime. Christians in America need to always remember on the 4th of July to have a special Independence Day prayer. The prayer to honor the fact that this country was founded on Christian values and religious freedom. They need to pray against the spirit of the anti-Christ that has led the Government to take prayer out of it’s schools, and “In God We Trust” off its money, among other things. In America, Politics has become a religion unto itself, turning its back on the faith of Americas forefathers.

Father God, please bless our President and our government leaders with a fresh vision for the country. Help them to see the error of their ways and turn them back to you. Father give them back their servants attitude, an attitude to serve you, and to serve the people, not just the ones who voted for them. Farther endow them with your wisdom and compassion and bind us all together with the cords of your love. In Jesus name we pray, Amen.

Also read: NATIONAL DAY OF PRAYER 2019: LOVE ONE ANOTHER

PRAY IN THE FACE OF DANGER

THE WORD OF GOD IS A TREASURE Lent #day 34

GUARDING YOUR EYES Prayer for November 6

BE SENSITIVE TO THE HOLY SPIRIT Prayer for August 17

PRAYER OF FAITH – Faithful Examples in the Bible