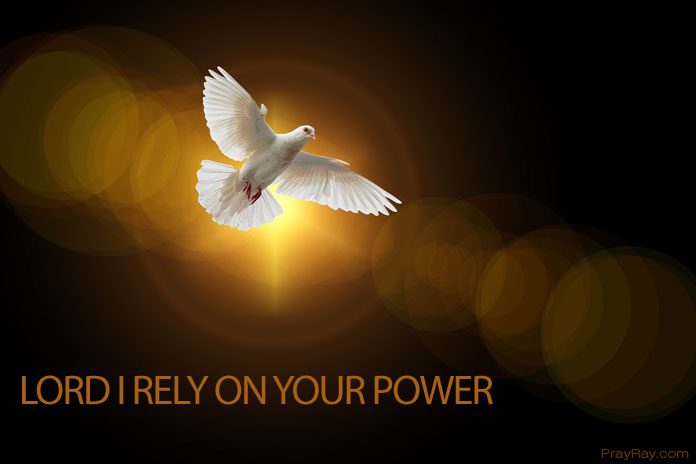 1 Corinthians 10:13 “No temptation has overtaken you except such as is common to man; but God is faithful, who will not allow you to be tempted beyond what you are able, but with the temptation will also make the way of escape, that you may be able to bear it.”

Jesus has given us the strength we needed to overcome every form of temptation. We should rely on God and say prayer against temptation. Philippians 4:13 “I can do all things through Christ who strengthens me.” This is a positive confession that no matter the level of this temptation, through Christ, I will overcome.

What is the prayer against temptation?

This is a type of prayer that is majorly prayed to overpower temptation or to overcome the powers of temptation. When Jesus was teaching us to pray, he knew that temptation will always come.

It won’t be totally okay to pray we should not get into temptation because it is almost impossible not to be faced with temptation which is why Jesus concluded that even if you get into a situation too hard for you to escape, pray that God will deliver you.

About the temptation in the Bible

When the Bible told us about fleeing from the appearances of evil, if you have not prayed the prayer against temptation, it will be hard to flee. Most things that we do which resulted to sin are interesting things, they are things we tag as “fun”. It will be too hard to run from such things, that is exactly why they are called temptation.

Jesus told us about how important it is to pray every day, giving up on prayer opens us to dangers that move in the day. Luke 18:1 “Then He spoke a parable to them, that men always ought to pray and not lose heart.”

You can never pray enough because there is always a new thing every new day – as long as the earth lives and you are existing, you must not stop praying.

And do not lead us into temptation, But deliver us from the evil one (Matthew 6:13)

The temptation you face is nothing physical, they backed up by some spiritual forces, dark powers that want to see you fall and fail – don’t try to use your physical power to stop temptation, it’s way beyond the physical. Ephesians 6:12 “For we do not wrestle against flesh and blood, but against principalities, against powers, against the rulers of the darkness of this age, against spiritual hosts of wickedness in the heavenly places.”

Why do we need prayer against temptation?

What Samson saw was a beautiful woman, he did not know that she will be the person that will orchestrate his death. If Samson had prayed against temptation, his eyes could have been opened to see that Delilah is just an instrument for his death.

Some things come our way that we don’t even recognize as temptation, they could come even in the form of a blessing – some blessings are traps to get you. In 1 Kings 13, after the small prophet had been warned by God not to receive anything from anyone, the old prophet came to tempt him. It was like a blessing, it looked like a blessing but it was a trap.

This prophet followed the old prophet then the word of the Lord came to him through the old prophet. 1 Kings 13:21-22 “and he cried out to the man of God who came from Judah, saying, “Thus says the Lord : ‘Because you have disobeyed the word of the Lord, and have not kept the commandment which the Lord your God commanded you, but you came back, ate bread, and drank water in the place of which the  Lord said to you, “Eat no bread and drink no water,” your corpse shall not come to the tomb of your fathers.”

One of the reasons why we are asked to take heed and be careful is because of the deceit which temptation brings with itself. 1 Corinthians 10:12 “Therefore let him who thinks he stands take heed lest he falls.” Temptation, when yielded to, causes a man to fall, the main thing we are avoiding it by the power of Christ.

Dear Lord, I want to thank you because you have always been there for me even when I am faced with trials and temptations. I have no power of my own Lord and I rely on your power to overcome temptation today.

Lord, please open my eyes to see and to be able to recognize temptation today. I also request for the power to flee from the appearance of sin at first sight even if it is so enticing that makes it difficult to flee from. Amen.

Prayer of Encouragement and Strength for a Friend or Myself

PRAYER FOR HURRICANE PROTECTION and People Safety during Season

POWERFUL PRAYER AGAINST ADDICTION for Healing and Recovery

EXAMPLE OF PRAYER: Prayer for Mercy and Favour of God