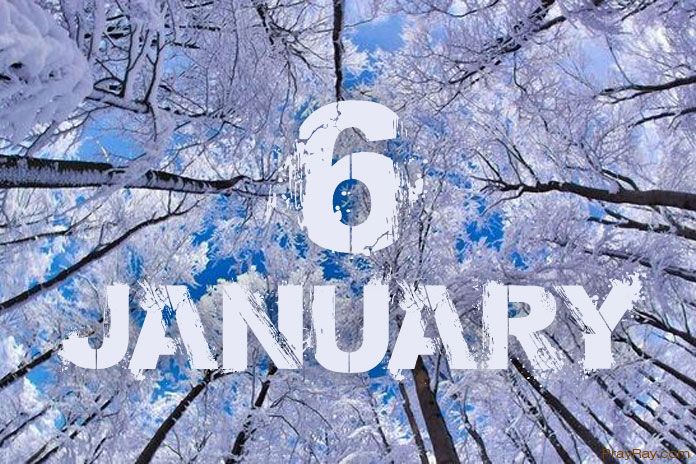 Praying in faith – Prayer for January 6. Hannah was a strong woman because of what she did in the Bible. She was barren. Though she was mocked for this, Hannah did not react to it. Instead, she stood strong and prayed until something happened.

“In her deep anguish Hannah prayed to the Lord, weeping bitterly. And she made a vow, saying, “ Lord Almighty, if you will only look on your servant’s misery and remember me, and not forget your servant but give her a son, then I will give him to the Lord for all the days of his life, and no razor will ever be used on his head.” (1 Samuel 1:10-11)

The word Hannah took its origin from the Hebrew name ‘Channah’ meaning ‘favor or grace’. Hannah in the Bible was the second wife of Elkanah the son of Jeroham. The fact that Hannah means ‘favor’ did not give her the key to automatic fertility. Hannah was a barren woman. Her rival, Peninnah, mocked her because she had no child. Even though Hannah was barren, her husband loved her more than the other wife. Whenever they go to make sacrifices to the Lord at Shiloh, Elkanah will give part to other Peninnah and a double portion to Hannah because of the love.

Having a child became hard for Hannah and this continued for a long time. It is a sad thing to be barren – it can affect anyone psychologically. Despite what she was going through, Hannah did not give up on God, she prayed.

She did not give up praying. She has been mocked and faced with difficulties. This did not get the best of her but she stood strong. Hannah made her request known to God. She made a promise to God when she was praying to have a child.

Praying in Faith Prayer for Today

Heavenly Father, I have been faced with many difficulties. I don’t have the power of my own to carry on and keep going. I run to you as Hannah did and pray to you alone – I believe that you will surely answer because all my hope is in you, I am praying in faith. Let all my heart desires be granted today. Amen.

POWER OF HOLY SPIRIT IN YOU Prayer for September 28

FEAR OF GOD IS THE BEGINNING Prayer for September 27

Seek the Kingdom of God. Devotional for Today, January 14