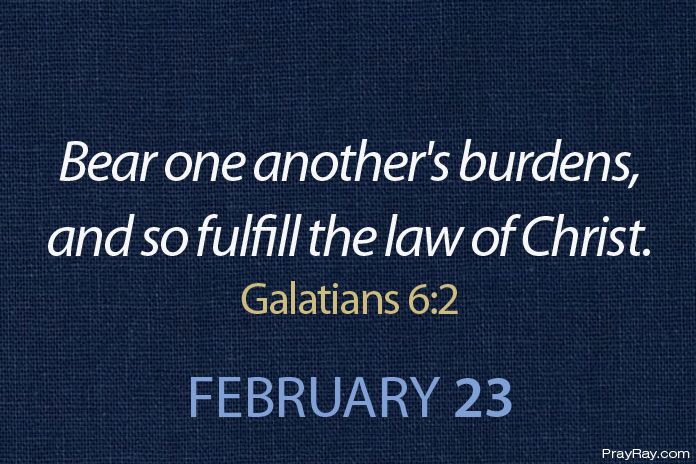 Helping other people – Prayer for February 23. Esther was a strong woman in the Bible. She did what we can consider as heroic. Esther saved her people from destruction not minding if she will die or not.

“Go, gather together all the Jews who are in Susa, and fast for me. Do not eat or drink for three days, night or day. I and my attendants will as fast as you do. When this is done, I will go to the king, even though it is against the law. And if I perish, I perish.” (Esther 4:16)

Many Bible scholars have called Esther to be a heroine because of what she did. Esther was a Jew – she was a cousin to Mordecai who took her as his daughter. Esther 2:7. The king of Persia and Media, king Xerxes was angry with Vashti, the queen. The mistake of Vashti was that she refused to honor the invitation of the King. Her royal position was taken from her. King Xerxes decided to get a new queen and then summoned all the Virgins in the land. Esther was a beautiful woman. King choose her over other virgins.

Esther was a Jewish queen. The fact that she became the queen in another land did not make her forget her people. Haman planned against her people, he wanted to destroy them. Someone needs to intervene and stop this. Esther was in the position to do that. Haman was a man that the King honored too and placed him above others. For Esther to go against Haman to protect the people, she had to risk her life for her people. That was a brave thing to do. Esther became a queen but it did not take her to forget her people – she stood with them when they needed help.

If we claim to be Christian, we need to possess this quality which is selflessness. Some people needed help and we have the power to help – Esther made herself available for her people. Her boldness made her risk her life to save her people.

Helping Other People Prayer for Today

Lord, if I have been selfish, keeping all the good to myself alone. I pray that you forgive me. Lord, I know that there are people that need help, give me the strength to help them and always stand for the right thing. I pray for the wisdom to do things the right way. Help me not to neglect people that I have the power to help today. Amen.