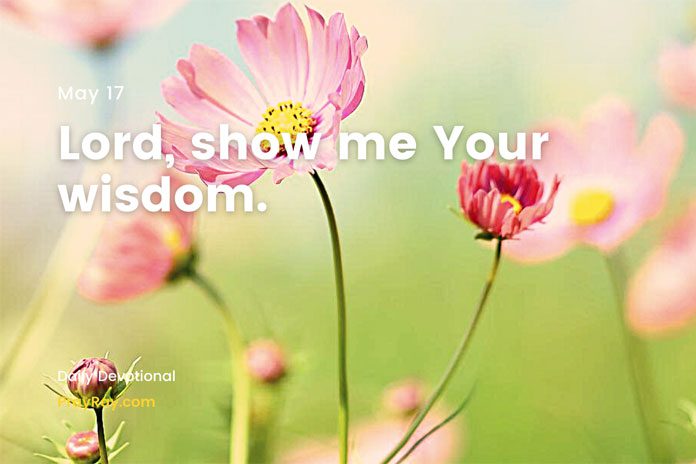 Jesus was poor, he refused to be rich. Why? Because you will become rich. In fact, God’s love is shocking. Almighty God, the ruler of the world, humbles himself to his own creation, the human level. Why does he do that? For love. For the love of man.

“For you know the grace of our Lord Jesus Christ, that though he was rich, yet for your sake he became poor, so that you through his poverty might become rich.” (2 Corinthians 8:9)

The Son of God is rich

If you really want to understand His riches, study carefully and prayerfully the beginning of the first chapter of John’s Gospel, where we read, “In the beginning was the Word. He was with God, and He was God. Through him, all things were created.”

What a great truth is revealed in these words! That is why we need to go deeper into the words that the Lord Himself has given us in the Bible.

Let us take these words to heart and think carefully. The Word became Man and dwelt among us. Yes, the eternal Son of God became Man. We have come to believe and acknowledge that Jesus of Nazareth is truly the eternal Word of God.

Are you now beginning to understand His riches? After all, everything that exists belongs to Him. It is His property.

Jesus chose to be poor

But you also have to think about His poverty. Listen to Jesus’ words: “Jesus replied, “Foxes have dens and birds have nests, but the Son of Man has no place to lay his head.” (Matthew 8:20)

We also know that Jesus was crucified as a criminal. The soldiers who guarded Jesus divided His garments among themselves, but the disciples fled and left Him.

Such was the poverty of Jesus, which was actually even deeper. In the greatest torment on the cross, He cried out, “My God, my God, why hast thou forsaken me?”

Why was Jesus so poor?

We receive the answer in the words of today’s scripture.

“For you know the grace of our Lord Jesus Christ, that though he was rich, yet for your sake he became poor, so that you through his poverty might become rich.” (2 Corinthians 8:9)

Jesus became poor to make us rich. His humiliation was the most expensive charge for our salvation.

The Son of God exchanged His heavenly rights and glory, against the torments of earthly poverty, and death to save you from the evil, sin, and destruction of this world. He became poor to make you rich.

Are you thanking Him for that from the bottom of your heart? If not, do it today.

Heavenly Father, I thank You for our Saviour Jesus. Thank you for His sacrifice for us all. He became poor so that we might gain divine values. Therefore, today I ask You for Your counsel and insight. I put aside my prejudices and today I solve all problems with You. Lord, show me Your wisdom, give me an answer or a good direction in my situation. In Jesus’ name. Amen.

DAILY EFFECTIVE PRAYER Let God be Pleased with you – Please...